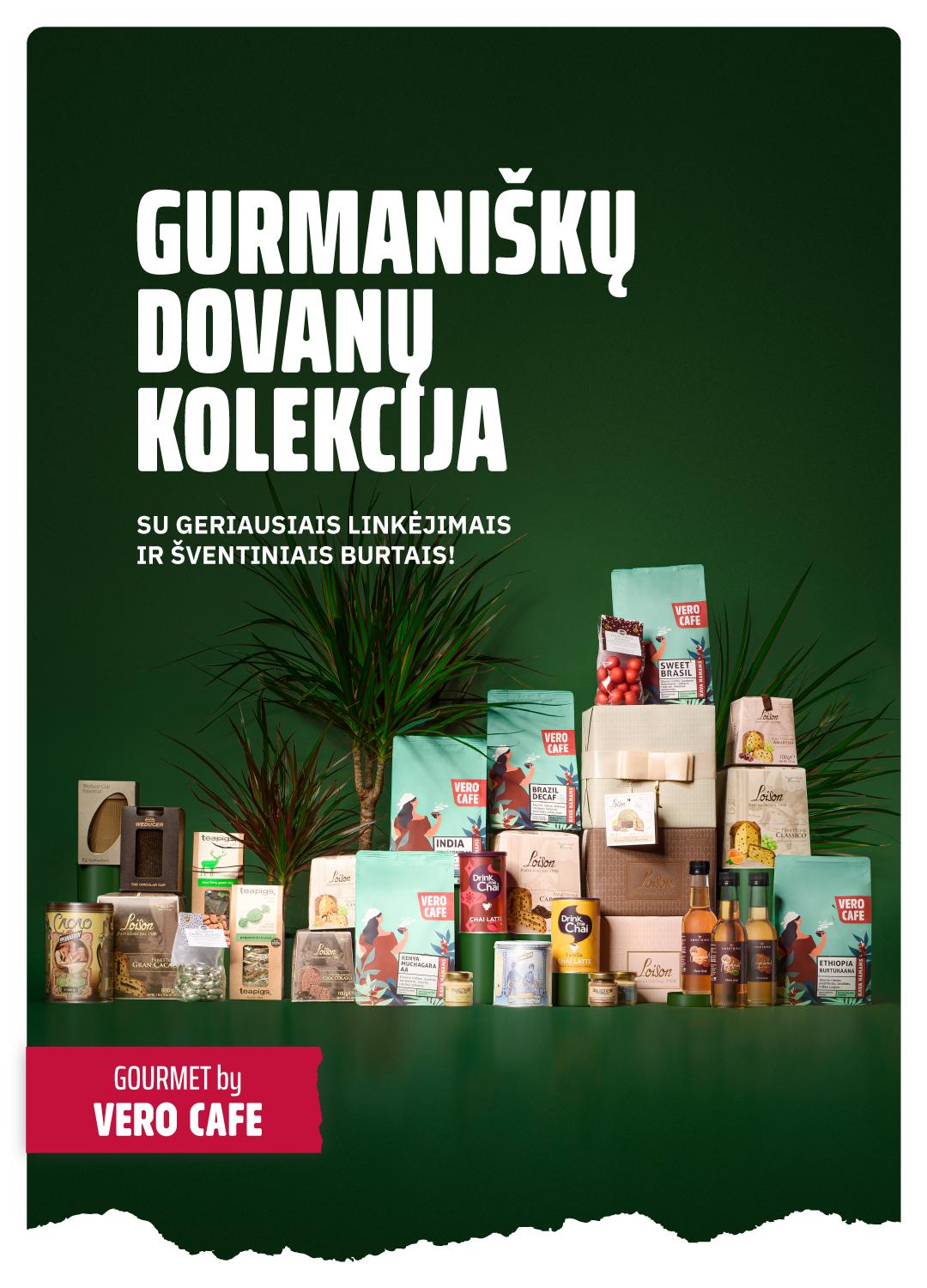 During the Third Reich, the Nazis promoted decaf coffee as a way to avoid caffeine. Rather than recognizing caffeine as a poison, they viewed it as an ideologically verboten substance. The Nazis believed it was their duty to protect the health of the entire German people. They therefore excluded Jews, homosexuals, and people who were deemed sick.

In 1905, Ludwig Roselius patented a process for decaffeination in Germany. He sold decaf across Europe under the name Sanka. He also sold decaf in the United States after World War I. He also founded the Kaffee Handels-Aktiengesellschaft, a company that marketed decaf as a luxury good.

The popularity of decaffeinated coffee skyrocketed after the war. A symbiotic relationship between the Nazi regime and the coffee company was created. In the 1930s, a group called the “Kaufe HAG” (caffeine HAG) worked closely with the Nazis. They were instrumental in producing a decaffeinated version of the Black Cat coffee, which was then sold as drip coffee. The company also worked with Swiss Water to make adjustments to the beans to make them suitable for decaffeination. In 1936, the company served over a dozen cantinas at the Nuremberg Rally. They also published articles about the Reichsausstellung Schaffendes Volk (Reichsausstellung), an event that was organized to celebrate the Aryan race.

Eventually, the Nazis became the defenders of decaf coffee, and it became the state policy. This policy defended the Aryan race, which the Nazis believed was the only true people.